William Travis Moore, better known as Buddy or Kool, passed away at home on Tuesday April12, 2021 at the age of 72.  He is preceded in death by his father, Travis Edgar “Red” Moore and his sister Katherine Louise Berry.  He is survived by his wife, Lyndall Lee Moore, his mother, Mary Louise Moore, and his brother Walter Lamar “Bo” Moore.  There will be no visitation nor a memorial service. Buddy and Lyndall both agreed... this was not the time to say goodbye, but I'll see you later.  In the meantime Buddy and his beloved dogs (Especially B.C.) are having a blast waiting on Lyndall and his other pal...King Jesus Himself.  If you feel the need to do a memorial, you may do so to; Shriners Hospitals for Children, 3100 Samford Ave. Shreveport, LA 71103 or Parkview Church of God of Yazoo City. 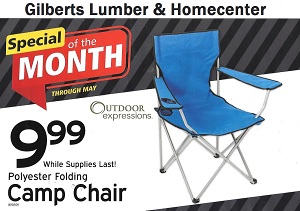