Edward Lee Faulkenberry passed away Friday September 5, 2020 at the age of 90. He was born July 8, 1930 in Detroit, Michigan spending his formative years in the aftermath of the depression, WW II, and even overcame childhood Polio. His family moved back to Oklahoma when he was a teenager where he met and on March 8, 1947 married his wife of 64 years, Virginia Maxine Sawyers, they had 4 children.

An entrepreneur most of his life, Ed owned his own business in Tulsa, Oklahoma before deciding to attend college as a 28-year-old, married man with a wife and 3 children (at that time). He graduated in only 3 years, and began working for Sinclair Oil company in Tulsa, Oklahoma. After working for Sinclair for two years, he took a position with Sun Oil Company, who transferred him to Mississippi in 1964. Later, he and a partner purchased R.B. Gill Co. in Louise, MS where he lived until his retirement.
Ed was a member of the Yazoo City Church of Christ, enjoyed traveling across the US with his family, old cars, baseball, and NASCAR.
Ed was preceded in death by his parents, Lee W. and Bertha C. Faulkenberry, and wife Virginia Maxine Faulkenberry, and daughter-in-law Renee Y. Faulkenberry.
He is survived by daughters Donna F. (Jerry) Pierce, Nanci F. (Pierce) Boatner, Anette J. Batson, and son Ralph Faulkenberry. Six grandchildren: Christopher L. (Clair) Pierce, Christina B. (Bill) Harris, Brandon C. Batson, Halen L. Faulkenberry, Courtney L. Faulkenberry, Alexandre R. Faulkenberry. Four great-grandchildren: Layton Pierce, Brett Pierce, Vaden Pierce, and Kyle Harris.
Graveside services will be Tuesday September 8th at Shiloh Cemetery in Yazoo County at 2:00 P.M. under the direction of Stricklin King Funeral Home. No visitation is scheduled. 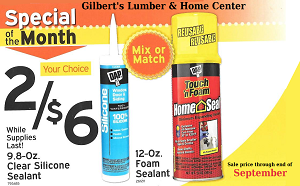 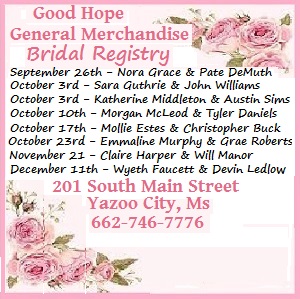