The National Weather Service (NWS) has now forecasted an inch of rainfall over the Lower Mississippi River Valley over the next seven days. The interior stage of the Yazoo Backwater Area is forecasted to crest around 89 feet, and the Mississippi River is expected to crest at Vicksburg, Mississippi, at 42 feet on March 16. The gates of the structure are expected to remain closed for the next 10 to 14 days, depending on the future rainfall.

NWS forecast of the Mississippi River stage at Vicksburg can be found at this link: https://go.usa.gov/xzBJp

District personnel and their local partners will continue to monitor the conditions of flood control works, including levees, flood walls and pumping stations across the entirety of the district’s jurisdiction.

The public is encouraged to contact local authorities and management officials for updates about conditions in their area and should avoid activities on or near flood control works.

The Vicksburg District is engineering solutions to the nation’s toughest challenges. The district encompasses a 68,000-square-mile area across portions of Mississippi, Arkansas and Louisiana that holds nine major river basins and incorporates approximately 460 miles of mainline Mississippi River levees. The district is engaged in hundreds of projects and employs approximately 1,100 personnel 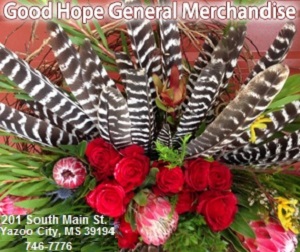