FROM NWS: FLASH FLOOD WATCH IN EFFECT FROM 3 AM CDT TUESDAY THROUGH
TUESDAY EVENING…

The National Weather Service in Jackson has issued a Flash Flood Watch for:

A slow moving warm front will setup periods of heavy rainfall
late tonight into much of Tuesday. Rainfall amounts of three to
five inches will be common with locally higher amounts possible.
These amounts over relatively short periods of time will likely
cause flash flooding.

A Flash Flood Watch means that conditions may develop that lead
to flash flooding. Flash flooding is a very dangerous situation.

You should monitor later forecasts and be prepared to take action
should flash flood warnings be issued. 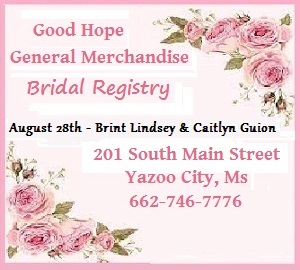 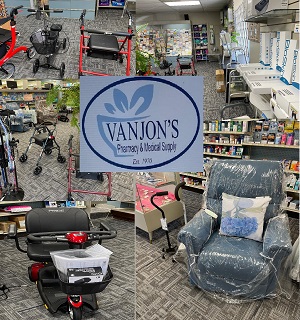 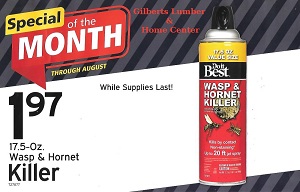