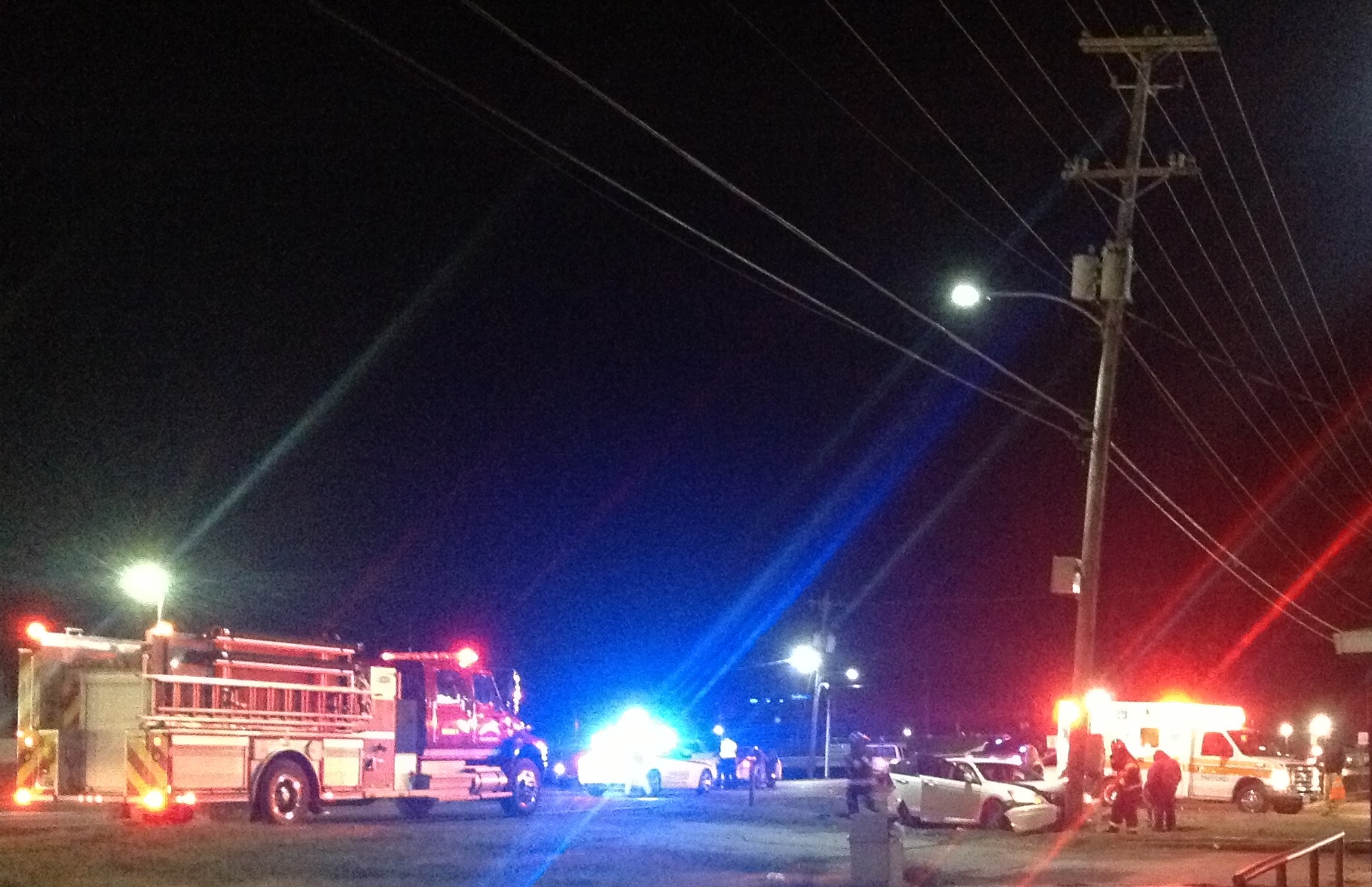 According to Yazoo County Coroner, Ricky Shivers, at 10:26 am this morning, Yazoo County received a call  referencing several ill residents at the Yazoo City Senior Citizens Apartments on Wise Street.  On arrival of First Responder’s a Generator was found operating inside Apartment 35.  The occupant of the apartment, 44 year old Greg Noel was found in bed unresponsive.   The victim was transported to the office of the State Medical Examiner for Autopsy to confirm suspected Carbon Monoxide poisoning.  According to Yazoo County Corner Ricky Shivers the victim appeared to have died around midnight last night.  Paffard EMS also transported 4 victims to the emergency department of Baptist Memorial Hospital – Yazoo and 2 others were taken by private vehicles.   5 of the 6 victims were treated and released.  The Yazoo City Fire Department used smoke ejector fans to remove carbon monoxide from the apartments in the complex. 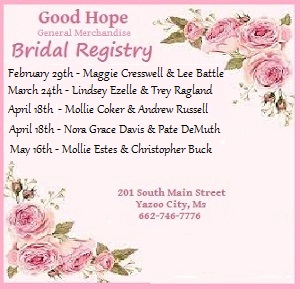 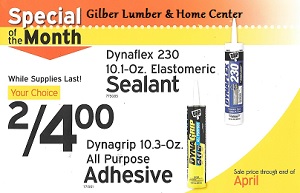